Technology major Tencent Holdings will invest 500 billion yuan or $70 billion over the next five years in technology infrastructure including cloud computing, artificial intelligence and cybersecurity. 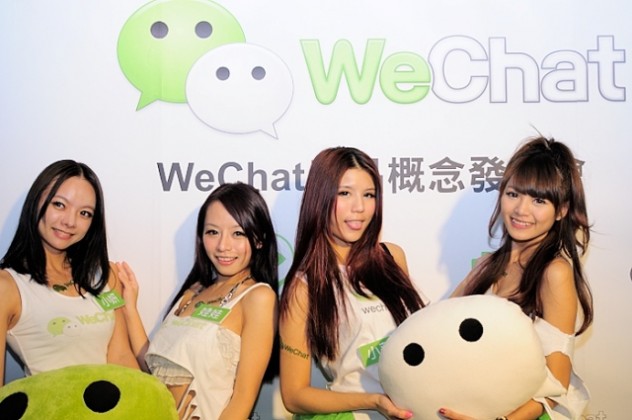 The announcement comes after call by Beijing, the capital of China, last month for a tech-driven structural upgrade of the world’s second-largest economy through investment in “new infrastructure” and a boom in demand for business software and cloud services.

Tencent is best-known for its WeChat messaging app and popular games but is aiming to expand into business services as consumer internet growth slows and companies shift number-crunching from their own computers to the cloud.

Tencent has said while cloud businesses suffered amid the COVID-19 outbreak it expected to see accelerated cloud services and enterprise software adoption from offline industries and public sectors over the longer term.

Alibaba said last month it would invest 200 billion yuan in its cloud infrastructure over three years. 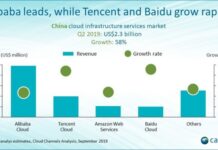