Spotify Technology has launched its audiobook service in the United States enabling the company in taking on Amazon.com’s Audible. 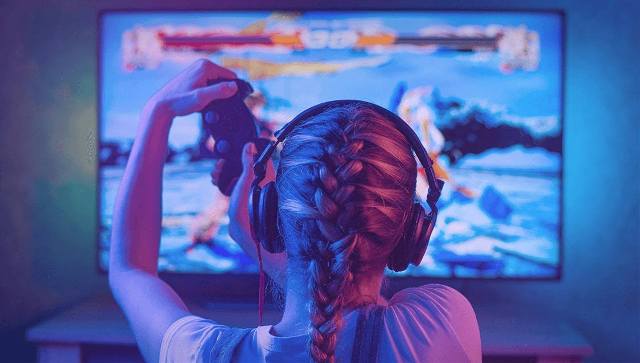 Spotify users in the United States will have access to over 300,000 audiobook titles, the Swedish firm said in a blog.

Users will be able to browse the catalog on the Spotify app and purchase through the website. The audiobook service in the United States will be similar to the purchase of Spotify subscription.

The audiobooks market was estimated at $4.8 billion in 2021 and is expected to grow at about 14 percent compound annual growth rate to $9.3 billion by 2026, according to Omdia.

Spotify aims to supplement its earnings from music streaming with other revenue-generating formats such as podcasts, on which it has spent more than $1 billion to add popular names such as Joe Rogan to its roster. 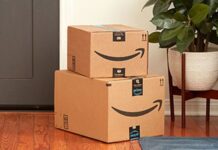 BMW to use Amazon Alexa technology to develop voice assistant