Music-streaming platform Spotify said it has 433 million monthly active users (MAUs) as it added 19 million during the second quarter. 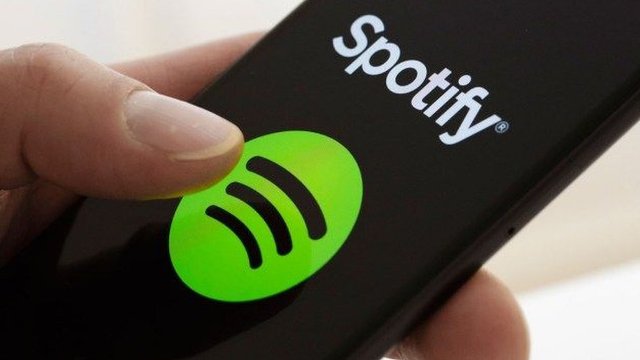 Spotify said its premium subscribers grew 14 percent to 188 million in the April-June quarter from 182 million in Q1.

“Quarterly performance versus our guidance was impacted by outperformance in India, Indonesia and The Philippines as a result of marketing campaigns and elevated OEM intake,” Spotify said in a news statement.

The company said that its now hosts 4.4 million podcasts on the platform, and the number of MAUs that engaged with podcasts grew in the substantial double-digits and per user podcast consumption rates continued to rise.

In June, Spotify announced plans to slow headcount growth by 25 percent beginning in Q3, while also taking a closer look at marketing activity.

Spotify to slow hiring by 25% amid economic uncertainty

Spotify targets to achieve $100 bn in revenue in 10 years