Japanese giant Sony is acquiring Bungie, the developer of Destiny and the original creator of the popular Halo franchise, for $3.6 billion. 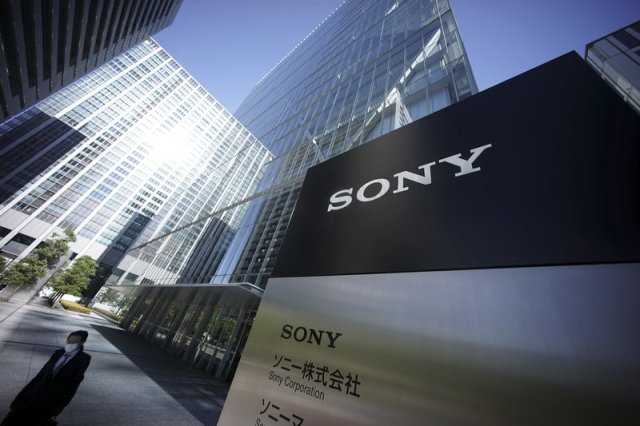 Microsoft recently announced that it will acquire Call of Duty developer Activision Blizzard for $68.7 billion.

“Bungie will independently publish and creatively develop our games,” its CEO Pete Parsons said in a statement late on Monday.

Halo was one of Microsoft Xbox’s flagship franchises, but after a few sequels, Bungie was spun out into an independent company.

In 2013, Bungie launched the Destiny game which became a huge hit.

“I’ve been a fan of Bungie for many years. I have admired and enjoyed the games that they create – and have great respect for their skill in building worlds that gamers want to explore again and again,” said Hermen Hulst, Head of PlayStation Studios.

Bungie is currently hiring across all disciplines for Destiny 2 and for all new worlds beyond.