SoftBank Group-backed Oyo Hotels and Rooms is facing a legal tussle with rival Zostel ahead of its up to $1.2 billion IPO over a deal between the two Indian hospitality startups that fell apart six years ago, Reuters reported. 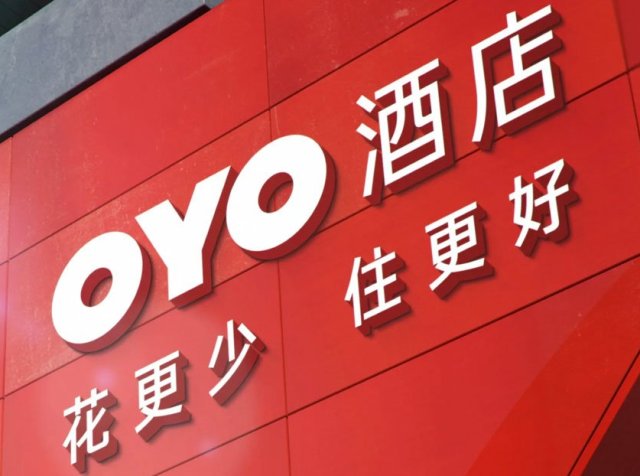 Oyo is looking to raise between $1 billion and $1.2 billion through a new share issue and an offer for sale from existing shareholders. The company is set to file draft initial public offering documents this month, Reuters reported last week.

Zostel filed a petition in August with the Delhi High Court to stop Oyo from changing its shareholder structure, including through an IPO.

Their 2015 deal was for Oyo to buy some of Zostel’s businesses, while Zostel would get a 7 percent stake in Oyo. The transaction fell apart but the companies have been in a long-running legal battle over the terms, with Oyo arguing that they had not reached a definitive agreement.

In 2018, India’s Supreme Court appointed an arbitrator on the case, who in March this year ruled that the terms of the deal were binding and Zostel was entitled to claim the 7 percent stake in Oyo.

Zostel did everything within their control to complete their obligations while Oyo breached its obligations by failing to execute a definitive agreement, the arbitrator said.

Oyo has challenged the arbitration order in the Delhi High Court.

A legal counsel for Oyo said in a statement to Reuters on Wednesday: “Until the time that parties do not come to an agreement on the terms of the definitive agreements and the same are not executed, no right whatsoever arises in favour of any party for any type of shares to be issued in Oyo.”

Zostel is opposing any attempt by Oyo to alter its shareholding structure, Paavan Nanda, Zostel co-founder, said in a response to Reuters.

Oyo’s lawyers in the court on Wednesday objected to requests from Zostel’s counsel to keep the contested 7 percent stake in escrow. The judge declined this request and set an Oct. 7 date for a detailed hearing of the case.

Since its launch in 2013 by CEO Ritesh Agarwal, Oyo has grown rapidly, competing with U.S. home rental company Airbnb and home grown chains such as Fab Hotels and Treebo.

Oyo runs operations in 35 countries, including India, Europe and Indonesia, and counts Sequoia Capital and Lightspeed Venture Partners among its other investors. Recently, Microsoft picked up a minority stake in Oyo.