Quibi, a short-form video streaming platform, is set to shut down the business and sell its content and technology assets – after going live less than six months ago. 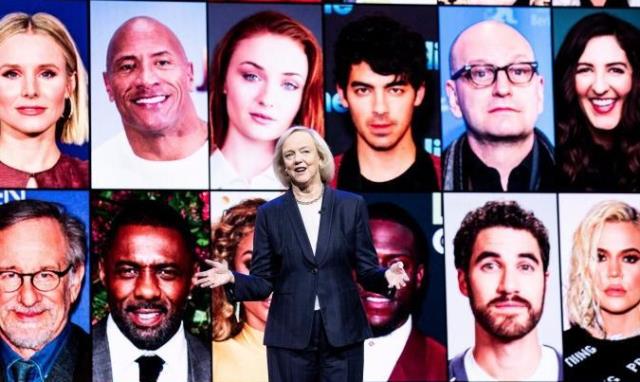 Quibi, which was launched at the beginning of the pandemic, was aiming to achieve 7.4 million subscribers this year, The WallStreet Journal reported.

Quibi had offered free services for 90-days. Despite free trials and marketing promotions, Quibi did not achieve its target. Quibi competes with Disney Plus, Netflix, among others, to grow subscriber base.

The company has around 250 employees. Quibi has already slashed salary of its employees to adjust towards decline in business during the Covid-19 pandemic.

Quibi founder Jeffrey Katzenberg and CEO Meg Whitman said in an open letter: “Our failure was not for lack of trying; we’ve considered and exhausted every option available to us.”

Meg Whitman was the chief executive officer of HP before joining Quibi.

The company is now aiming to return funds to investors, including major Hollywood players who put in about $1.75 billion in Quibi.

The founders said that they will be working hard to find buyers for valuable assets who can leverage them to their full potential.

“Quibi’s premise as a mobile-only, celebrity-driven, short-form programming service was questionable from the start as the cellular industry is littered with similar efforts that crashed and burned,” Tammy Parker, senior analyst at GlobalData, said.

Quibi made some major pivots after its launch, such as enabling casting to televisions, but it was still not delivering a user experience that the mass market – particularly the young adults it targeted – was willing to pay for. Even Quibi’s offer of a free ad-supported tier in Australia and New Zealand failed to gain traction, meaning Quibi wasn’t even able to give its service away.