Indian content-sharing platform ShareChat has raised $40 million from investors including Twitter and Lightspeed Ventures as it seeks to boost usage of its new short-video app. 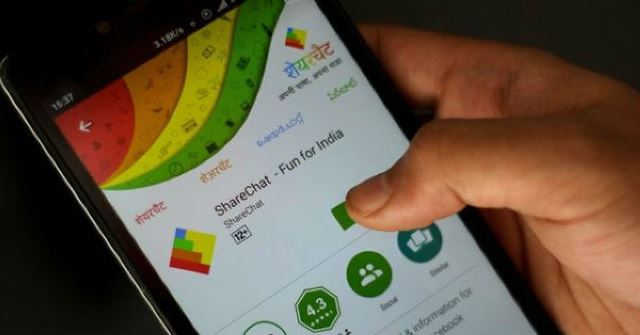 The fund raising comes as Indian apps like ShareChat seek to tap more users after New Delhi banned dozens of Chinese origin apps including ByteDance’s TikTok following a border clash between the two countries in June.

Reuters last month also reported ShareChat is in talks with investors including U.S.-based Sequoia Capital to raise another $200 million, which could value the company at over $1 billion. JPMorgan is advising on that fund raising.

The latest funds will be used to drive growth for ShareChat’s short-video app Moj, the company said in a statement, a platform which is similar to TikTok.

“Large parts of the fund have been earmarked for doubling down on investments made towards (Moj’s) product development … and establishing partnerships with music labels,” ShareChat said.

After India banned TikTok, ShareChat and other home-grown alternatives have been finding favour with users. Facebook’s Instagram has also introduced a new video sharing feature called “Reels” in the country.