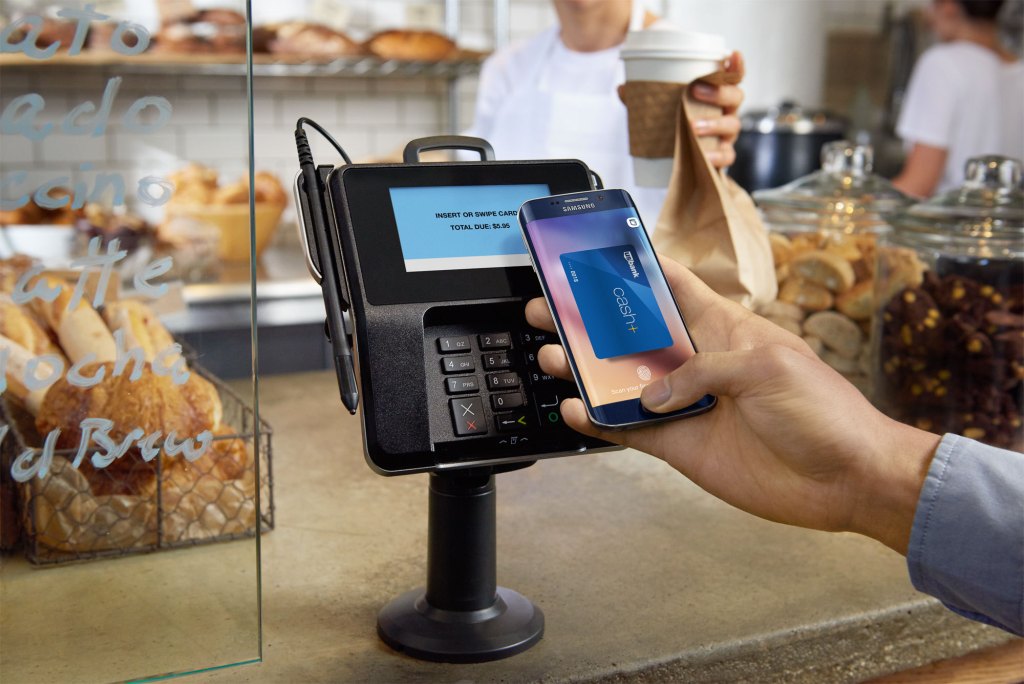 Samsung Electronics America expanded mobile payment service called Samsung Pay in the United States after introducing it in South Korea in the month of August.

This service is similar to that of Apple Pay and Google’s Android Pay. Samsung’s has plans to launch the pay service in China, Spain and the UK. Meanwhile, Apple Pay service is limited to the US and UK and the Android Pay in US currently.

According to the company website, the card user needs to just swipe up to launch the app, secure with their fingerprints and can make payment.

“Samsung Pay works with almost any card terminal from day one and Galaxy owners can shop with a wallet they never knew was always in their hands,” said Injong Rhee, EVP of Samsung Electronics, Global Head of Samsung Pay.

Over time, Samsung Pay will continue to expand its partnership ecosystem to provide greater flexibility, access, and choice for customers.

The company said the payment service will work on Galaxy S6, S6 edge, Note5 and S6 edge+ devices operating on the AT&T, T-Mobile, Sprint and U.S. Cellular networks in the United States.