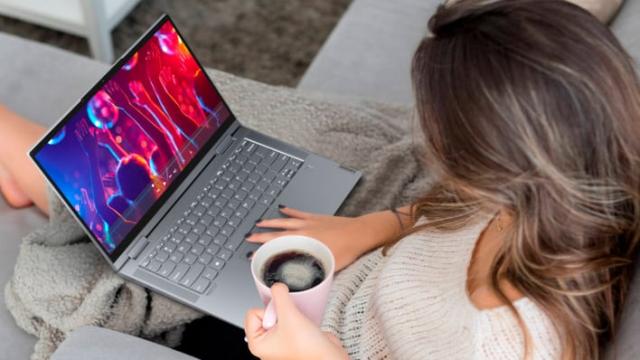 In addition, Alphabet’s Google was ordered to pay 60,000 roubles for a different offence relating to data.