Pokemon GO game developer Niantic has asked eight percent of its workforce — or around 85-90 employees — to leave the company. 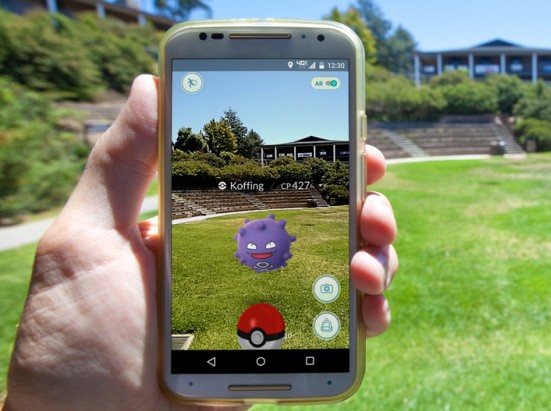 Niantic CEO John Hanke wrote in an email to employees that Niantic was facing a time of economic turmoil and had to streamline operations in order to best position the company to weather any future economic turmoil.

“We recently decided to stop production on some projects and reduce our workforce by about 8 percent to focus on our key priorities,” a Niantic spokesperson told Bloomberg.

One of the games that have been shelved is Transformers: Heavy Metal. Niantic and Hasbro announced that title in 2021 and had been testing it in some markets since last summer.

Niantic has cancelled an immersive theatre project called Hamlet. It was working on that project with the theater group Punchdrunk, which is behind an immersive production of Macbeth called Sleep No More. The other two shelved projects are called Blue Sky and Snowball.

Niantic has not yet been able to recapture the lightning-in-a-bottle success of 2016’s Pokemon Go, the report said.

The company shut down an AR game based on Harry Potter earlier this year.

Meanwhile, Niantic will release an app that will help Pokemon Go players chat with each other. It’s also working on an original game called Peridot and collaborating with other companies on AR apps.