Pinterest announced its co-founder Ben Silbermann will step down as CEO, handing over the job of the social media platform to Google commerce executive Bill Ready. 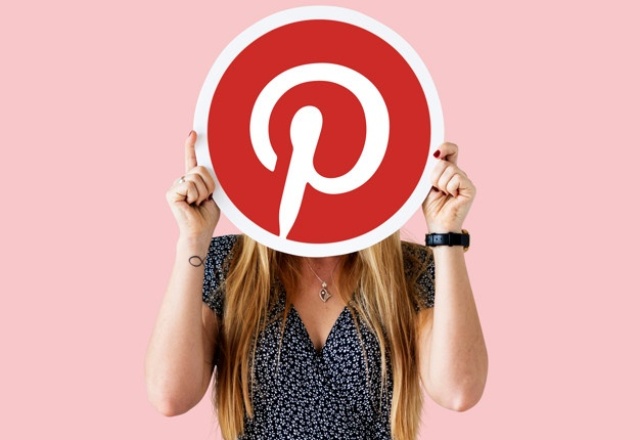 Most recently, Bill Ready was President of Commerce, Payments & Next Billion Users at Google. Before that, Bill Ready was Chief Operating Officer at PayPal, and CEO of both Braintree and Venmo.

Pinterest, which is trying to build e-commerce initiatives by shifting from its advertising-based business model, will look for Bill Ready, 42, for his experience in running commerce and payment operations at the Alphabet Inc-owned Google. Bill Ready has also held senior leadership roles at PayPal.

Ben Silbermann spent nearly 12-years as CEO, which began when he co-founded the company in 2010. Pinterest has grown rapidly since then and now has more than 430 million monthly active users.

Ben Silbermann, 39, will take up the newly created role of executive chairman and keep his board seat, while Bill Ready will also join the board.

Bill Ready will receive an annual salary of $400,000 and be eligible for a stock option award to buy about 8.6 million Class A shares.

“In our next chapter, we are focused on helping Pinners buy, try and act on all the great ideas they see,” Ben Silbermann said. “Bill is a great leader for this transition.” 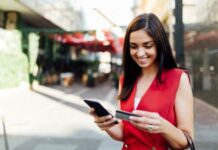 Spotify targets to achieve $100 bn in revenue in 10 years 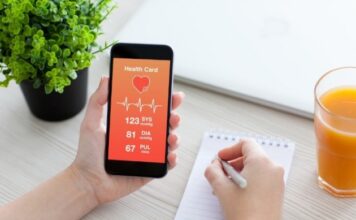