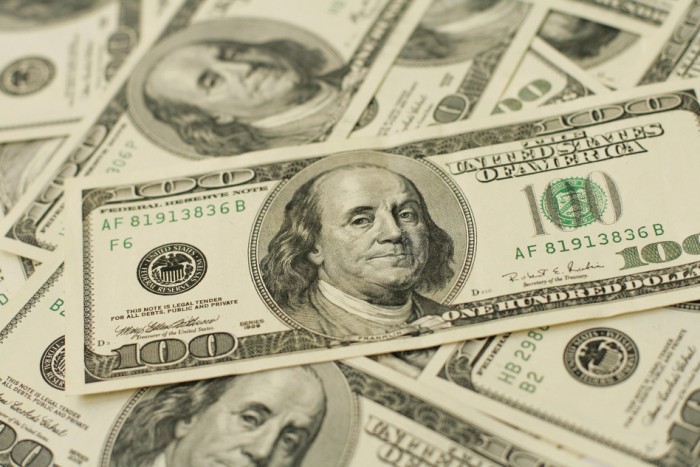 The funding also saw participation from new investors like Ru-net, JAFCO, and BeeNext.

“PepperTap is in advance talks to expand this round by another $20 million from other financial investors. This second close is expected to happen in the next few weeks,” the statement said.

With the infusion of fresh funds, PepperTap plans to expand its presence to 75 cities across India by the end of the current fiscal year.

The company also plans to invest in strengthening its technology and supply chain capabilities. PepperTap expects to have more than 5,000 staff by the year-end to support its operations, the statement added.

“PepperTap has been on a hyper-growth track since its inception nine months ago. From less than $1 million gross merchandise value (GMV) run rate at the start of 2015-16, we are solidly on track to end the year with a GMV run-rate of over $250 million,” Navneet Singh, co-founder and CEO, PepperTap said.

“We look forward to working closely with PepperTap to make them very successful, leveraging the capabilities we have built in Snapdeal’s ecosystem,” Kunal Bahl, co-founder and CEO of Snapdeal said.