Netmarble acquired U.S.-based game developer Kabam in a deal estimated at 1 trillion won or $868 million in 2016.

“On top of the mainstay role-playing game content, the company has diversified its portfolio by adding other casual gaming content. The move will bolster the company’s global competitiveness,” Lee Seung-Won, who heads Netmarble, said. 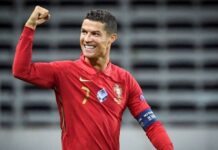 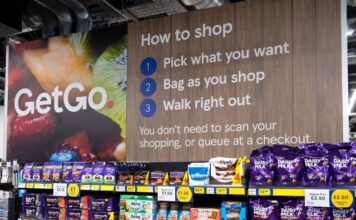