Meta Platforms announced the appointment of Sandhya Devanathan as its India head on Thursday, days after Ajit Mohan quit to join rival Snap. 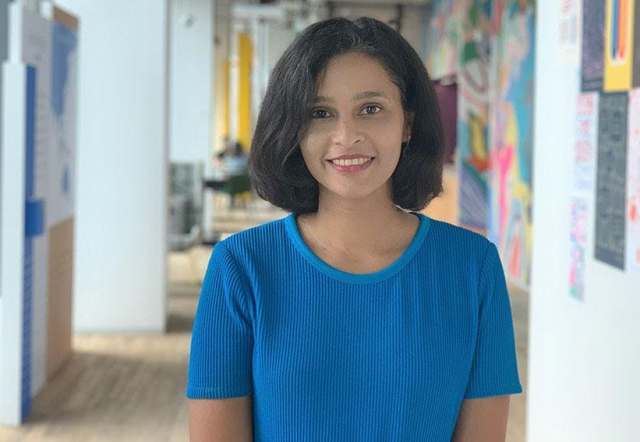 The company has for years faced criticism for doing little to curb the spread of fake news and hate speech in India.

Sandhya Devanathan has been with Meta Platforms since 2016 and will move into her new role in January.