Meta and Google are reducing staff to cut costs amid the economic downturn, putting some of them on traditional 30 to 60 days lists to find a new role within the company or leave, Wall Street Journal news report said. 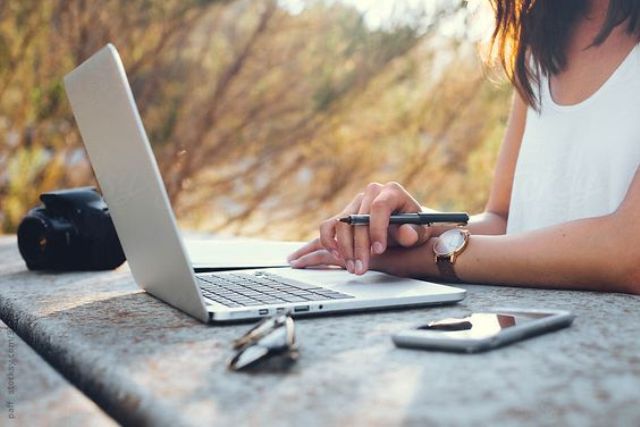 Meta plans to cut costs by at least 10 percent in the coming months and has put out more and more workers whose jobs are being eliminated on its traditional 30-day list.

Google’s parent Alphabet has deployed a similar approach, giving workers 60 days in which to apply for a new role if their jobs are set to be cut.

Meta has a practice where employees whose roles are eliminated are subject to termination if they can’t find a new job internally within a month.

Meta had 83,553 employees at the end of the second quarter this year.

Google typically gives employees 60 days to apply for other roles in the company if their jobs have been cut. Last month, Google fired more than 50 workers at its incubator Area 120 and gave them extra 30 days to find another job at the company.

A Google spokesman said nearly 95 per cent of employees found new roles within the notice period.