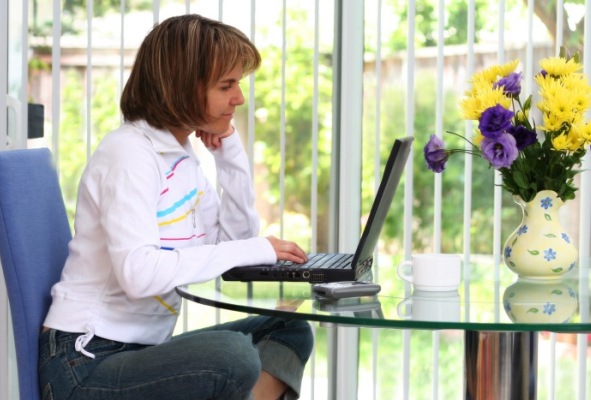 Internet ad revenues in the United States hit $27.5 billion in the first half of 2015, latest IAB Internet Advertising Revenue Report released by the Interactive Advertising Bureau and prepared by PwC US showed.

That represented an annual growth of 19 percent from $23.1 billion logged in the first half of 2014.

Mobile revenues climbed 54 percent to $8.2 billion in the half-year 2015. Mobile now represents 30 percent of the revenues generated by the entire internet advertising marketplace, up from 23 percent in the previous year.

“Advertisers are more committed than ever to connect with audiences on digital screens,” said Randall Rothenberg, President and CEO, IAB. “Content is key to winning consumer attention – on mobile, in digital video, on desktop, and more – throughout the day.”

Search revenues in the first half of 2015 reached double digits, surpassing $10 billion, marking an 11 percent increase over the $9 billion in revenues achieved during the same period in 2014.

Social media revenues, which encompass advertising delivered on social platforms including social networking, and social gaming websites and apps, reached $4.4 billion, a 51 percent hike over the same period in 2014, at $2.9 billion.

“Internet ad revenue growth is being driven further than ever before, as advertisers continue to invest in new ways to reach consumers,” said Sherrill Mane, Senior Vice President, Research, Analytics and Measurement, IAB.

“Audiences have rapidly altered their media and purchasing habits and made digital media and mobile devices an integral part of their lives.”