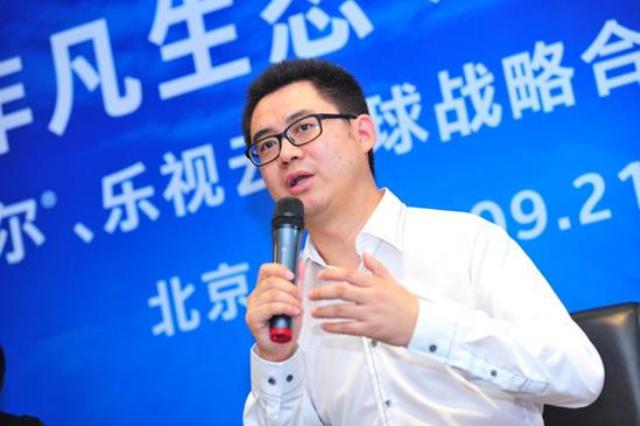 Intel and Letv Cloud Computing announced their partnership to focus on the development of new video technology.

“Cooperation with Intel speeds up the process of rebuilding cloud computing industry value chain by Letv Cloud. We will also grasp the opportunity of cooperation on video ecological cloud and intelligent terminal to expand intelligent terminal development and promote the boom of mobile Internet,” said Yang Yongqiang, chairman of Letv Cloud Computing and CTO of LeTV Website.

In the future, Intel and Letv Cloud will launch cooperation on 360°panorama, AR, VR and other visual technology fields. Targeted at next-generation CDN-SEN (adaptive network) launched by Letv Cloud, they will cooperate on coded and decoding technique, chip, architecture, etc.

Intel will speed up implementation of Letv Cloud. Intel will also depend on the operation model of Letv ecological cloud to accelerate the process of global video strategy and improve its capacity of global commercial layout.

Letv Cloud, also announced a strategic partnership with Zenlayer, a global SDN-based network and service provider, where Zenlayer will assist with Letv Cloud’s global deployment of IT infrastructure and development of its cloud ecosystem.