Meta-owned Instagram has slashed payout to creators of Reels by as much as 70 percent while increasing target metrics for monetization for them on the short video platform. 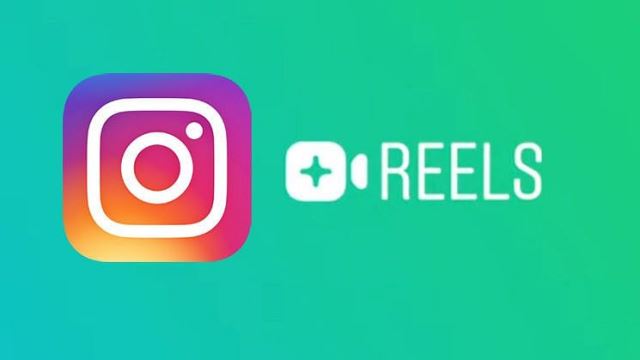 A news report in The Financial Times said that their payments are down as much as 70 percent per view and videos need millions more views for creators to get paid.

Creators said that changes in the Instagram payout system have not been explained by the social network.

One creator told the Financial Times that their personalized threshold for getting paid up to $35,000 had gone from 58 million views to 359 million views.

Meta said in a statement that the company was testing Reels bonuses on Instagram and Facebook, which may cause payouts to fluctuate as pricing models are refined.

The company claimed that bonuses will become more personalized in the future.

Other social networks like TikTok and Snapchat have introduced similar programs to keep creators on their platform.

In February, Meta said its Reels Play bonus program, a main part of the $1 billion creator investment, pays creators up to $35,000 per month based on the views of their reels. These bonuses have helped creators like Jason the Great fund their reels creation and better understand what types of content works on Facebook.