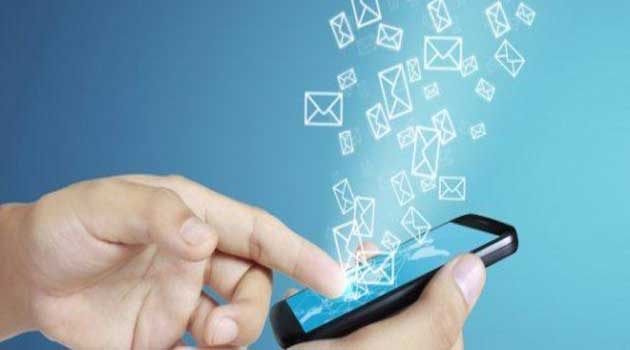 Other popular apps that have been banned include WeWorkChina, CamCard and Snack. These apps have been banned by the Ministry of Electronics and Information Technology (MeitY) for engaging in activities which are prejudicial to the sovereignty and integrity of the country, defence, security of the state and public order.

The ministry banned these apps based on reports received from the Indian Cyber Crime Co-ordination Centre, Ministry of Home Affairs.

The Indian government had on September 2 banned 118 apps on national security concerns, including the immensely popular PlayerUnknown’s Battlegrounds (PUBG) Mobile, Baidu and couple of virtual private networks (VPNs) that allowed access to TikTok that was banned earlier.

In July, the government barred 47 Chinese apps from operating in the country, which were largely clones of the 59 apps that were banned in June.

On June 29, the government banned 59 Chinese apps, including TikTok, WeChat, UC Browser and Xiaomi’s Mi Community, over national security concerns amid the border tussle in Eastern Ladakh which led to the death of 20 Indian soldiers in a bloody clash with Chinese PLA troops in the Galwan Valley in June. 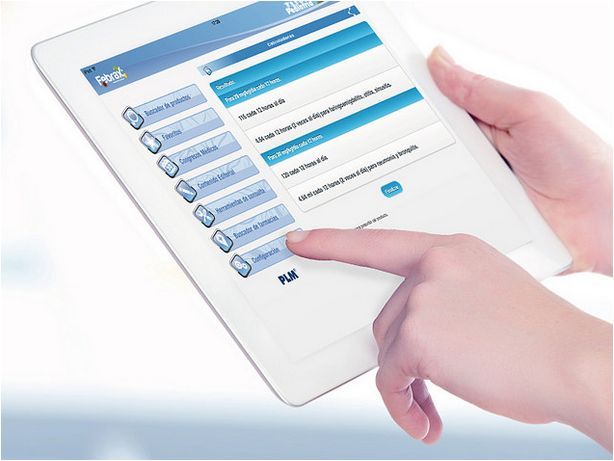 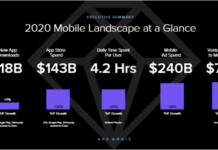