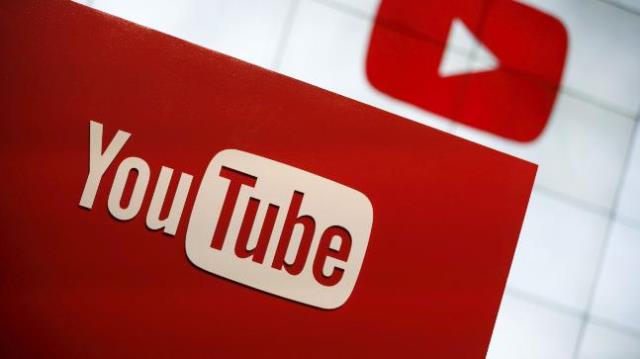 The government, which invoked “emergency powers” under India’s IT laws, said it had for the first time blocked 18 Indian YouTube channels, with previous actions focusing on accounts it has said operated from Pakistan.

“Multiple YouTube channels were used to post fake news on various subjects such as the Indian Armed Forces,” the Indian government said in a statement.

The Indian government has been using new IT rules introduced in 2021 which were mostly aimed at regulating large social media firms and gave the government more powers to take down content.

India has been seeking tougher action from U.S. tech giants including Google and Facebook on what it describes as fake news on their platforms, Reuters reported.