InfotechLead
Home Digital How to run faster in Call of Duty: Warzone

Call of Duty titles ranging from the earliest Cold War to the latest release will give you fast-paced competition. As such, there’ll always be moments when you wish you knew how to cover more distance in a shorter time. That’s why you require an average understanding of the movement mechanics in the game. 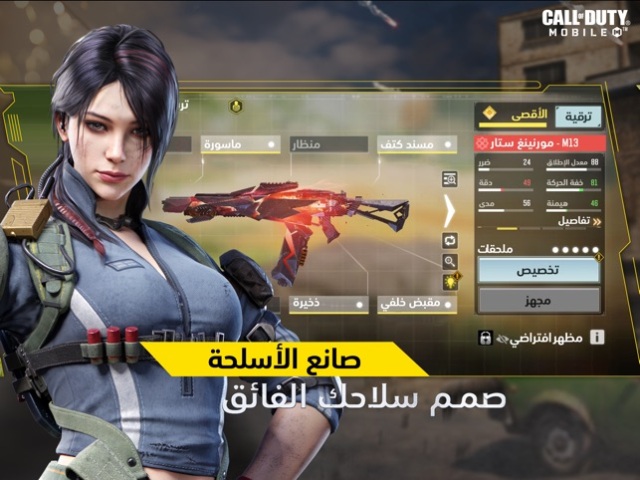 In this post, we’ll share some valuable tricks and tips to help you cover more distance in the game. Also, we’ll discuss some mechanics that will help you move across the map faster. We also recommend increasing your winning chances with some Call of Duty Warzone Hacks.

5 tips and tricks to move faster in Warzone matches

1.    Keep the Tactical Sprint on Auto

The tactical sprint is an in-game mechanic that makes your character break into a sprint while moving. You can manually activate the Tactical Sprint by double-tapping the shift button. You can press the left stick if you’re playing on a controller. Instead of doing this all the time, you can set the tactical sprint option on default in the main menu.

Under the main menu, look for the ‘keyboard and mouse or the ‘controller’ tab, depending on which one you’re using. On the following page, click on the ‘automatic sprint’ option and set it to ‘automatic tactical sprint.’ That way, every forward movement you make will result in your character automatically breaking into a sprint.

Secondly, Double Time helps you slow down the Tactical Sprint’s cool-down time. What this means is that it lowers the time within which you can activate two successive Tactical Sprints. Third among the abilities of this perk is that the speed at which you move when you crouch is increased by 30%.

3.    Equip your character with lighter weapons while running

Many players think the weight of weapons shouldn’t affect the player’s speed. Activision paid extra attention to details, including guns and their weights. Weight varies with the different guns available in the game. Weapons such as Knives, SMGs, and pistols have the least weight.

Assault rifles, LMGs, Sniper rifles, and the likes, on the other hand, are the heaviest weapons in the game. Equipping your character with lighter weapons allows you to move faster. While you may want to equip a knife during sprints, we recommend an SMG instead. This will help you if an unexpected enemy leaps at you from the next corner.

4.    Slide Cancel, along with ADSing, gives a little boost

You’ve probably used the slide cancel many times without knowing the technique’s full benefits. In addition to letting you take breaks between slides, it can also help with speed. The trick is to use your Tactical Sprint until it’s almost exhausting, then activate a slide.

Just before you start the slide or at the beginning of the slide, ADSing will do an additional trick. Sliding at the end of your tactical sprint helps you maintain top speed for extra seconds. The idea of the ADS is that it helps eliminate the delay between when you exit the slide and when you can run again.

A key tip on almost all Call of Duty gaming guides says you must know your maps to increase your winning chances. While this is true, a key factor determining how much of this tip you can utilize is how fast you can move. So, follow the tips above to move as fast as you can in the game.

But while knowing how to run fast is essential, you must also note that quick movements aren’t always the best option. This is because sprinting makes your footsteps louder, revealing your presence to nearby enemies. But if you like aggressive fights, feel free to run around the map, but make sure you have what it takes to stand your ground.