Google announced that it will shut down Android Things, an Android-based operating system for Internet of Things (IoT) devices, early next year. 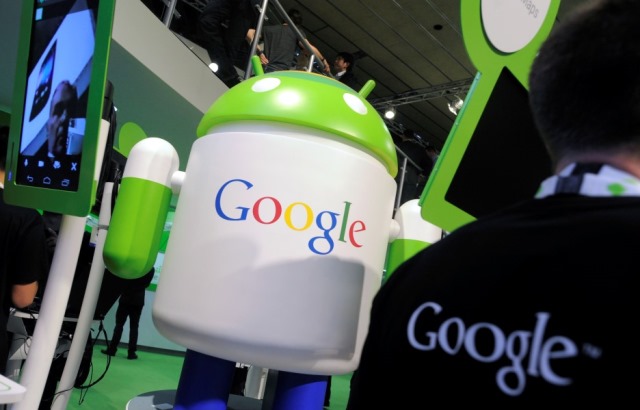 The Android Things Dashboard, which is used for managing devices, will stop accepting new devices and projects on January 5, 2021. Developers will be able to continue updating existing deployments until January 5, 2022.

Google will shut down the console completely for non-commercial use and delete all project data permanently on January 5, 2022.

The only products that can run Android Things will be the ones built on commercial hardware SoMs (system-on-modules) from technology vendors like NXP, Qualcomm and MediaTek.

Google launched Android Things back in 2016 as a simple operating system for use on a variety of smart appliances.

The search engine giant originally wanted to create an Internet-of-Things OS and handle the maintaining of a platform so that developers could just focus on products.

The number of IoT devices, including the machines, sensors, and cameras, will be reaching 41.6 billion in 2025, according to IDC estimates. 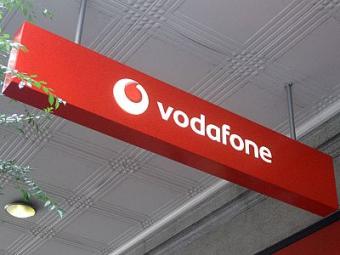