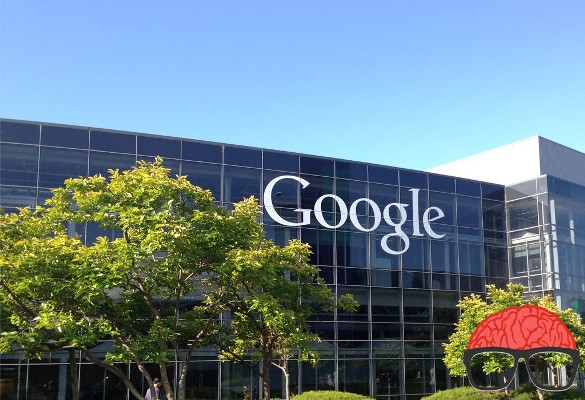 Google has announced the closure of its development center in St. Petersburg following a tightening of Russian regulatory procedures.

Law changes in 2014 required Google to house all data pertaining to Russian citizens on servers located within the Russian Federation, reported Xinhua.

Google, however, described the move as a part of a “normal optimisation process taking place not only in Russia, but also, for example, in Finland, Sweden and the US”.

Staff of Google’s two-floor St. Petersburg development centre had been working on the Google Toolbar and Google Code Search projects, among other initiatives.

The company confirmed that its St. Petersburg staff would “continue working on Google projects in other offices”.

Amid speculation that the US online search provider is preparing a return to the world’s biggest internet market, technology giant Google Inc. has started to put back its services in China, the media reported on Thursday.

Although Google still directs online search requests from China to its Hong Kong site, the company’s map products are once again available in the market, People’s Daily reported.

The browser version of Google Maps and its Google Earth software were partially accessible in Beijing from Wednesday.

Gao Chunhui, who established China’s first personal website in 1997, said on his Weibo account that Google had moved some of its servers to Beijing, Shanghai and Guangzhou. The internet service provider Google was using belonged to state-owned carrier China Telecom Corp Ltd, based on the internet protocol addresses of the servers.

Other Google-owned products, such as Gmail, news and application downloading platform, are still inaccessible.

Google terminated its services from China in 2010 due to disagreements with the Chinese regulator.

However, Sundar Pichai, chief executive officer of Google, said earlier this year that the company is looking forward to serving Chinese netizens again.

Google to spend $736 mn in Australia over five years