FIFA announced a multi-year agreement with digital consultant and software provider Globant to ensure the growth of the FIFA+ streaming platform and support football’s flagship events, starting with the FIFA World Cup Qatar 2022. 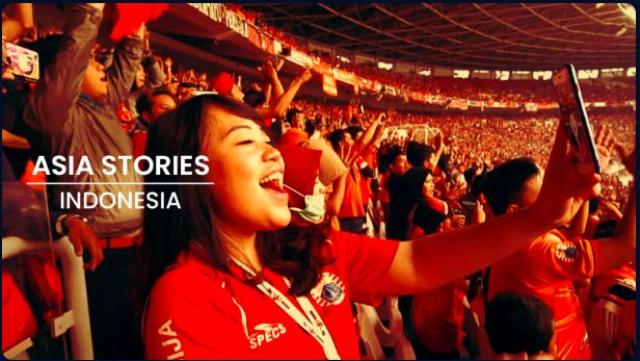 Globant will be the Global Platform Supporter of FIFA+, the digital destination launched earlier this year. Globant, which has 25,900 employees and a presence in 20 countries, will create connected experiences for FIFA+ users while supporting the distribution of the platform.

Globant will be a Regional Supporter of this year’s FIFA World Cup in North America and Europe, as well as a Sponsor of the FIFA Women’s World Cup Australia & New Zealand 2023.