InfotechLead
Home Digital Gearing India up to pay with Crypto

For anyone acquainted with cryptocurrencies, its functional benefits are very well known. The lack of an intermediary makes transaction costs extremely low.

The digital-first nature of cryptocurrencies ensures that these transactions are instantaneous. Furthermore, you have full and exclusive control of your funds – no middlemen.

But being community and crypto-economically governed, volatility has always been a dark cloud over cryptocurrencies in the context of payments. Price volatility of coins like Bitcoin or Ether has merchants wary of accepting payments. This is where stablecoins present a great alternative.

When you look at the two approaches side by side, the idea of a trustless system is more in line with the philosophy of cryptocurrencies and decentralized blockchains than that of a system that has room for human intervention in operations. The lack of humans also means fewer infrastructure costs to facilitate transactions. This means fewer fees for every transaction on the blockchain as well.

Couple this trustless, transparent, immutable and efficient system with the concept of stable cryptocurrencies, and what you have is an interesting proposition for an online merchant.

It is so attractive that it won’t be too long before you’re paying for your online purchases with stablecoins.

A 2019 study by Harris Poll on behalf of Blockchain Capital found that 59% of the 18-34 age group have a positive view on Bitcoin as a financial innovation, but only 24% of those 65 and older feel that way. The survey also found that 27% of the same age group preferred Bitcoin over traditional stocks.

Now, obviously this is an appeal for cryptocurrencies as an investment instrument and it is also true that less than 2 percent of crypto transactions are done for payments. However, we believe that the latter is because of the lack of stable crypto payment infrastructure and more importantly, merchant adoption.

The merchant appeal for crypto, while still being realised at a very small level globally, is not a new one. PoS companies like Square and even Eztap in India, have capitalised heavily by bringing small and medium enterprises on to a digital platform alternative that provided lower transaction fees. Square merchants, for example, have been able to drive product costs down as they no longer have to factor in transaction fees into their price.

…. Which is institution friendly as well

So merchants who accept crypto can sell to millennials better because of a higher propensity to adopt cryptocurrencies (hypothetically). But a stablecoin with institutional buy in might just be the key to crypto mass adoption. And by institutions, we mean 2 specifically – banks and governments.

With respect to a bank, the benefits of a blockchain powered system is unquestionable. With estimates of over 25 billion USD in savings for a mid to large bank, every large bank globally is looking for strong blockchain use cases and implementations to gain a competitive edge. Furthermore, remittance products built on blockchains that leverage cryptocurrencies will provide manifold product efficiencies to users.

This is happening with major banks in Germany which now offer bitcoin custody services for their users.

With respect to governments, another interesting trend is brewing. CBDCs and crypto based digital currencies are seeing a major uptick in adoption. In a recent Cointelegraph edition, it estimated that at least 3 sovereign nations will replace their currencies with a CBDC by 2030. Seeing this trend, large players like Mastercard, Visa, and the IT services industry are entering the foray as well.

With these seismic shifts happening in the financial landscape of the world, crypto, in the form of a stablecoin will probably be the first to taste mass adoption. It has everything required for mass adoption in place and we believe that it won’t be long before you’re paying for something you buy online, with stablecoin. 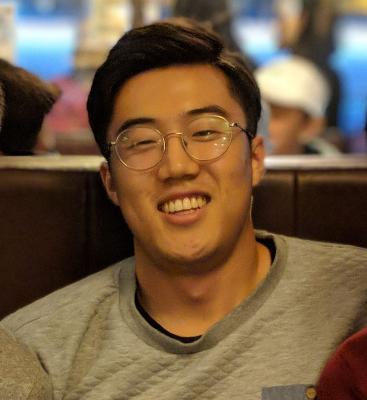 US seizes over $1 billion in bitcoin tied to Silk Road 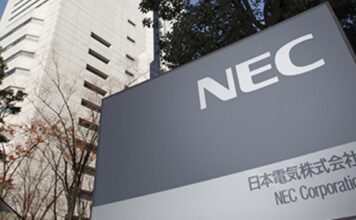