Meta Platforms (formerly known as Facebook) will open its first physical store for shoppers to try and buy virtual reality headsets and other gadgets to boost its metaverse business. 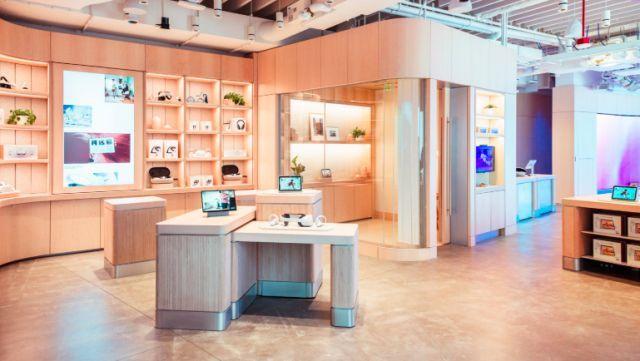 The 1,550-square feet Meta Store at the company’s Burlingame campus in California opens on May 9, and will feature demos for its Quest 2 VR headset and video calling device Portal as well as Ray-Ban’s augmented reality (AR) glasses, Meta said on Monday.

The devices, except for the Ray-Ban glasses, will be available for purchase at the store. The products can also be bought online through a new shopping tab on meta.com.

Starting May 9, the store will be open Monday through Friday from 11:00AM to 6:00PM PT. It’s located at 322 Airport Blvd in Burlingame, California. You’ll be able to purchase Quest 2, Quest 2 accessories and Portal devices. If you’re interested in purchasing Ray-Ban Stories, a retail associate will help you order them directly from Ray-Ban.com.

Meta is investing in metaverse – a virtual space where people interact, work and play – by adding new features to hardware devices that serve as access points to the virtual world.

Meta said it would charge a 47.5 percent fee from creators of digital experiences and assets, a move that has attracted criticism from some app developers.

Shoppers tracking the space are awaiting the next version of the Quest 2 VR headset, likely to be released in the second quarter of 2022 and widely seen by analysts as critical to the company’s metaverse plans.