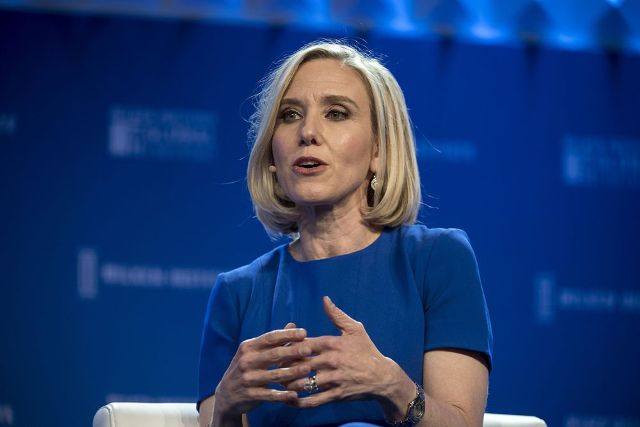 Fifty-year-old Levine said she will oversee Facebook’s advertising business and global partnerships, in a post. She will report to Facebook Chief Operating Officer Sheryl Sandberg.

In Levine’s over a decade-long stint at the company, she has served in various executive positions including chief operating officer of Instagram.

Facebook’s Chief Revenue Officer David Fischer, who oversaw the advertising business and managed sales and marketing teams worldwide, said earlier this year he will leave the company towards the end of 2021.