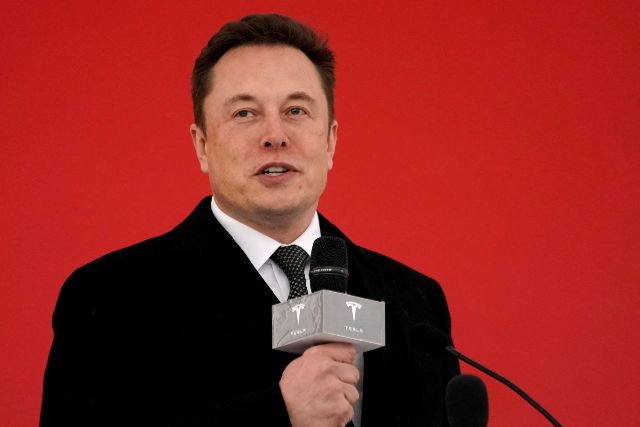 He had accused them of misleading him and Twitter investors over the number of fake accounts on the platform.

Parag Agrawal and Ned Segal were in Twitter’s San Francisco headquarters when the deal closed and were escorted out.

Twitter’s top executives stand to make a total of $88 million among them — Parag Agrawal alone will get $38.7 million — after being ousted by Elon Musk.

According to Insider, the former Indian-origin CEO is set to receive the largest payout of $38.7 million, largely due to the entirety of his shares vesting upon his firing.

Twitter’s chief financial officer Ned Segal, is set to receive $25.4 million and Vijaya Gadde, the chief legal officer, will be richer by $12.5 million after firing.

Sarah Personette, the chief customer officer, would get $11.2 million.

Elon Musk is expected to reorganize Twitter and cut the workforce by a massive margin.

Elon Musk told Twitter employees during his visit to its headquarters that he is not going to lay off 75 percent of the workforce.

Reports earlier mentioned that Elon Musk will fire 75 percent, or 5,600 employees, from the Twitter staff globally.