App developers need fair and reasonable terms when dealing with app stores and better processes for the approval of apps to help address the consequences of Google and Apple’s power in the app market, the ACCC has found in a report released today. 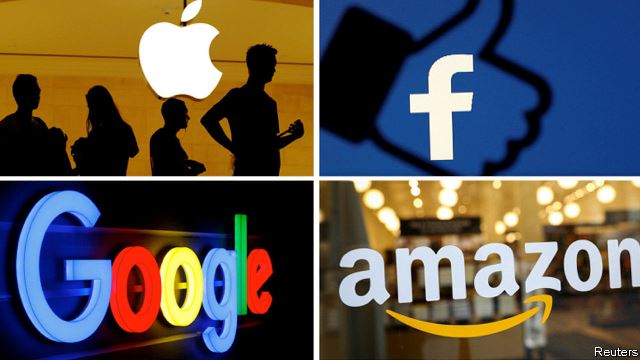 The ACCC’s second Digital Platform Services Inquiry interim report finds that Apple’s App Store and Google’s Play Store have significant market power in the distribution of mobile apps in Australia, and measures are needed to address this.

“Apps are everywhere, they are an essential part of our daily lives. Whether we keep up with the news, stay in touch with friends, catch up on the latest series on a streaming platform, order a ride or a meal, or shop online, it is likely we will use an app for that. And if consumers use an Apple mobile, they can only download apps from the Apple App Store. For other consumers using a mobile running the Android OS, the main place they download apps from is the Google Play Store,” ACCC Chair Rod Sims said.

“Apple and Google’s stores are the gateways between consumers and app developers, and it’s true that they provide considerable benefits to both groups. But there are significant issues with how this market is operating.”

“Apple and Google don’t only run the app marketplaces, they also compete within them with their own apps. They have the ability and incentive to promote their own apps over others, and they control the terms that their competitors must comply with to gain access to their stores,” Mr Sims said.

“To address this market power, we believe app developers should have more information about how their apps are made discoverable to consumers and that consumers should have the ability to change or remove any pre-installed or default apps. Apple and Google should also be prevented from using information collected about third-party apps to advantage their own competing apps.”

“The ACCC is also concerned with restrictions imposed by Apple and Google which mean developers have no choice but to use Apple and Google’s own payment systems for any in-app purchases,” Mr Sims said.

“Further while Apple and Google have made efforts to remove malicious apps from the app stores, we believe they could do more to prevent and remove apps that feature, for example, subscription traps and other scams.”

“There is a clear need for better redress and dispute resolution for consumers who are harmed by these sorts of apps, or who have disputes over payments and other issues. This situation reinforces the need for an external dispute resolution body for digital platforms including Apple and Google, as previously recommended by the ACCC.”

The ACCC has put forward a series of potential measures in response to its findings, including that consumers be able to rate and review all apps, that consumers have the ability to change any pre-installed default app on their device, that app developers be allowed to provide consumers with information about alternative payment options and that information collected by Apple and Google in their capacity as app marketplace operators be ring-fenced from their other operations.

The ACCC will revisit the issues raised in this report during the course of the five-year Digital Platform Services Inquiry and will take into account steps by Apple and Google to address the concerns identified.

“The ACCC will also take into account significant proposals and law changes in other countries which have identified similar concerns. Regulation may be required if Apple and Google fail to take steps to address the concerns identified,” Mr Sims said.