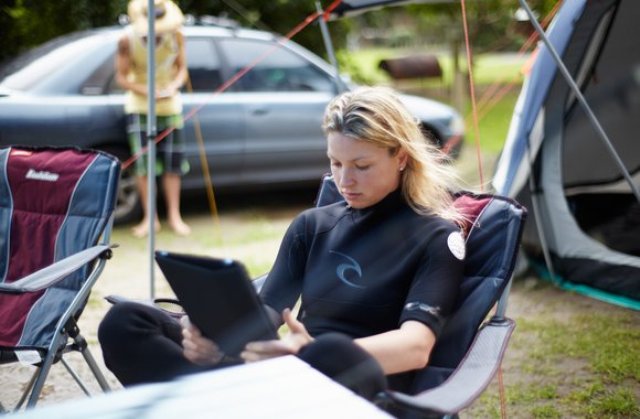 IDC today announced its worldwide information technology (IT) industry predictions for 2017 and beyond.

IDC predicts that digital transformation will attain macroeconomic scale over the next three to four years, changing the way enterprises operate and reshaping the global economy. This is the dawn of the “DX Economy.”

“Every (growing) enterprise, regardless of age or industry, must become ‘digital native’ in the way its executives and employees think, what they produce, and how they operate. At the same time, 3rd Platform technology adoption and digital transformation is happening much faster than most expected,” said Frank Gens, chief analyst at IDC.

By 2020, 50 percent of the Global 2000 will see the majority of their business depend on their ability to create digitally-enhanced products, services, and experiences. For industry leaders, the fastest revenue growth will come from information-based products and services. To facilitate the development of these products and services, worldwide investment in DX initiatives will reach $2.2 trillion in 2019, almost 60 percent more than in 2016.

By 2019, 3rd Platform technologies and services will drive nearly 75 percent of IT spending – growing at twice the rate of the total IT market. This represents a major acceleration from last year’s outlook, when IDC predicted that 3rd Platform technologies would account for over 60 percent of IT spending by 2020. This spending will be fueled by further evolution of the 3rd Platform’s core technologies as well as the rapid adoption of Innovation Accelerators such as cognitive/artificial intelligence (AI) systems, augmented reality/virtual reality (AR/VR), and next-generation security.

By 2020, 67 percent of all enterprise IT infrastructure and software spending will be for cloud-based offerings. Today’s “cloud-first” strategy is already moving toward “cloud-only.” Driving this transition is the fact that almost every enterprise will be a cloud service provider of innovative services to its own marketplace, making cloud capability not just an IT issue, but also a core business operations issue. Just as important, the cloud will morph to become more distributed, more trusted, more intelligent, more industry-focused, more channel-mediated, and more concentrated with the top 5 IaaS/PaaS vendors controlling at least 75 percent share by 2020.

By 2019, 40 percent of all digital transformation initiatives – and 100 percent of all effective IoT efforts – will be supported by cognitive/AI capabilities. This is because the flood of data that comes from IoT devices and DX initiatives have limited value without AI technologies that are capable of finding valuable insights in the data. As developer adoption accelerates (by 2018, 75 percent of developer teams will include cognitive/AI functionality in one or more applications), the stage will be set for a “Battle of AI Platforms” as the competing cloud megaplatforms – including Amazon, Google, IBM and Microsoft – battle for developers in the cognitive/AI space.

In 2017, 30 percent of consumer-facing Global 2000 companies will experiment with AR/VR as part of their marketing efforts. Interfaces are the essential gateway to customer engagement and they are evolving much faster than many have anticipated. IDC expects AR/VR to reach mass adoption levels by 2021, when more than a billion people worldwide will regularly access apps, content, and data through an AR/VR platform.

By 2018, the number of Industry Collaborative Clouds (ICCs) will triple to more than 450; by 2020, over 80 percent of the Global 500 will be digital services suppliers through ICCs. ICCs are cloud-based platforms through which multiple companies in an industry collaborate in some fashion toward a common goal, such as improving industry insight and/or capability. IDC expects these “industry crossroads” to take off over the next several years with ICCs focused on information and data tripling from 50 in 2016 to more than 150 by the end of 2018.

By the end of 2017, over 70 percent of the Global 500 will have dedicated digital transformation / innovation teams. To meet the challenges of the DX economy, enterprises will have to grow their developer teams more quickly – look for growth of 2-3x by 2018. At the same time, the pace of software-based innovation will accelerate – enterprises that embrace DevOps and enabling technologies will increase the number of annual application code releases by 50 percent. The result will be a dramatic increase in enterprises’ ability to monetize the value of software through “things” and services.

By 2020, all enterprises’ performance will be measured by a demanding new set of DX-driven benchmarks, requiring 20-100 percent or better business performance. Competing and thriving in the DX economy means that every enterprise, in effect, must think and operate like a digital native organization. CEOs must have critical technology leadership experience. Growth will come from information-based (digital) products. Customer engagement and operational efficiencies must improve dramatically. Not surprisingly, IDC expects at least one third of every industry’s top 20 companies will fail to reach these new benchmarks, thereby opening the door to heightened competition and disruption.

By 2020, one third of health/life sciences and consumer product companies will begin to develop the first wave of products and services tightly integrating 3rd Platform technologies with the human body; “Augmented Humanity” offerings go mainstream in the mid-2020’s. The integration of digital technologies with human biosystems as well as the use of digital technologies to engineer biological systems at the cellular and sub-cellular level are starting to enter early R&D stages. The next four years are the “proto” period where we’ll see proof of concept/prototype offerings, and the first Amazons, Googles, and Facebooks of the next era are likely to emerge. 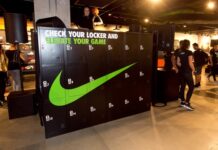 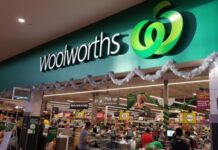 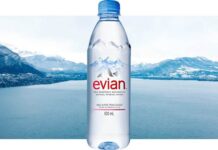