CES, the biggest global technology and gadget show, held every January in Las Vegas, will be an online event in 2021 due to concerns over the coronavirus pandemic.
The digital CES event is scheduled for January 6-9. 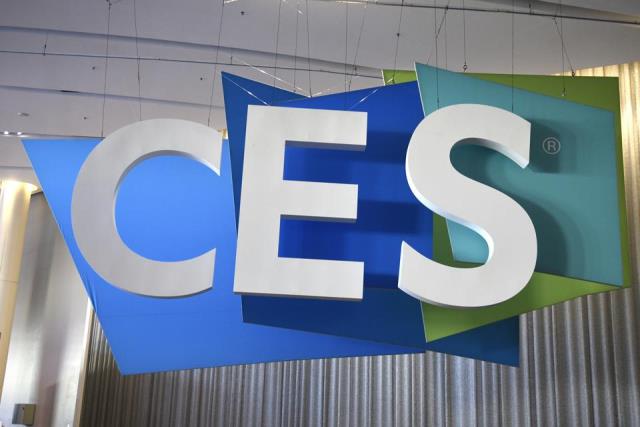 While companies launching electronic gadgets at CES have generally been smaller, the trade event has been an important venue for technology companies and buyers to meet to conduct business.

CES is the biggest annual event in Las Vegas and cancellation will be a blow to the city, where hotel prices soar and roads clog with traffic during the event, Reuters reported on Tuesday.

Consumer Technology Association (CTA), the organizer of the show, said CES 2020 had an estimated 170,000 attendees, including 60,000 international attendees.

Gary Shapiro, chief executive of CTA, said the decision was made now to give companies and partners in Las Vegas time to plan ahead.

“We don’t think there’s a vaccine that will be available and safe and tested that people are comfortable with by January,” he said.

Pricing for the online CES hasn’t been decided yet, Shapiro said. Tickets for CES this year ranged from $300 to $1,700. 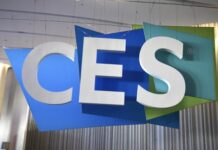