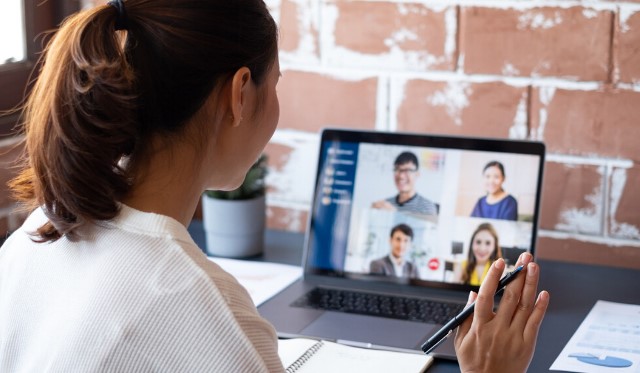 Anil will strategize the direction of technology within BYJU’S and its group companies and introduce emerging technologies to improve learning outcomes and efficiency in support of the company’s long-term goals.

He will also be responsible for the product development, network operations, and implementation of management information systems, software applications, and IT infrastructure.

Before joining BYJU’S, he was with OYO as Group Chief Technology and Product Officer. As a part of the core strategy team, he drove OYO’s growth into a Global Hospitality Powerhouse spanning across 80+countries driven by technology. Additionally, he worked with companies like Amazon, RealNetworks, and HyperQuality.

Anil holds an MBA degree in Marketing from the City University of Seattle and a B.Tech. (Hons.) in Electrical and Electronics from Birla Institute of Technology and Science, Pilani. 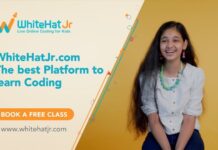