Bitcoin company NYDIG has terminated jobs to about a third of its employees last month to cut costs, the Wall Street Journal news report said. 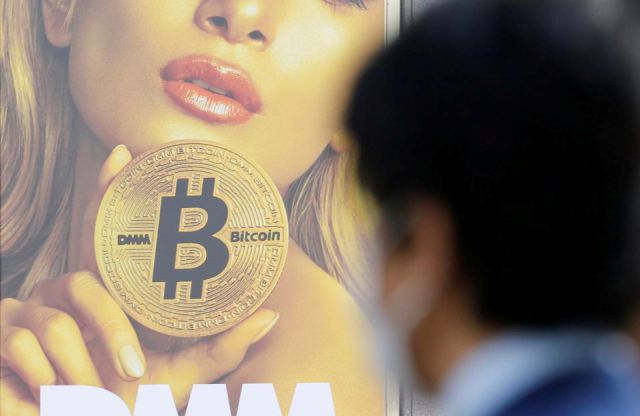 The company laid off around 110 people on Sept. 22, weeks before replacing its top two executives.

Earlier this month, NYDIG announced the appointment of Tejas Shah as its chief executive officer and Nate Conrad as president. The company said its bitcoin balances almost doubled from a year earlier to hit all-time highs in the third quarter.

Last year, NYDIG raised $1 billion in a VC funding round led by venture firm WestCap with participation from existing investor Bessemer Venture Partners. The latest of VC funding valued the bitcoin company at more than $7 billion.

Hackers steal $570 mn worth of tokens from crypto exchange Binance 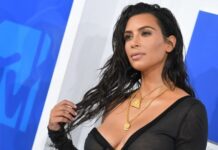