Developers selling digital goods and services on Apple App Store have earned more than $260 billion since the App Store launched in 2008 and in 2021 alone, the tech giant paid developers a record $60 billion. 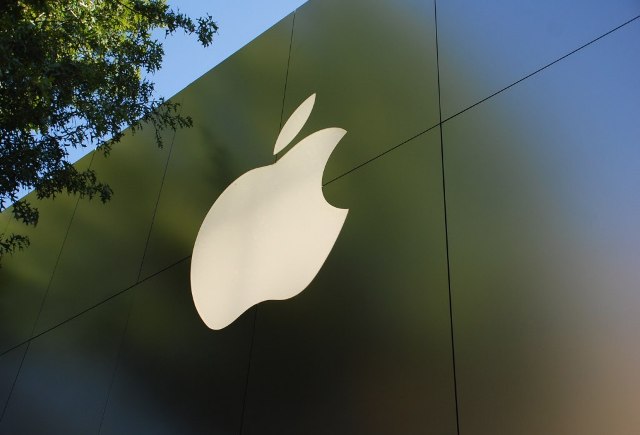 App Store’s global platform connects businesses of all sizes with over 600 million people each week across 175 countries, Apple said in a statement on Monday.

It led to developers selling digital goods and services earning more than $260 billion since the App Store launched in 2008.

Apple said this significant number sets a new yearly record for App Store developer earnings while representing just a small fraction of the overall commerce the App Store facilitates, serving as one meaningful marker of how the ecosystem continues to create opportunities and drive economic expansion for entrepreneurs.

The company said that Apple Music now offers listeners one of the largest music catalogues ever, now featuring over 90 million songs all available in lossless audio, so that fans can hear music the way artists created it.

“In two years, Apple TV+ has made streaming history by achieving major milestones in a short span of time. Apple TV+ has been honoured with 763 award nominations and 190 wins, including Academy Award and BAFTA Award nominations, 12 Primetime Emmy Award wins across major program categories,” Apple said.

Apple News also continues to be the number one news app in all markets where it is available. 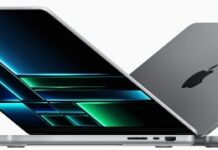