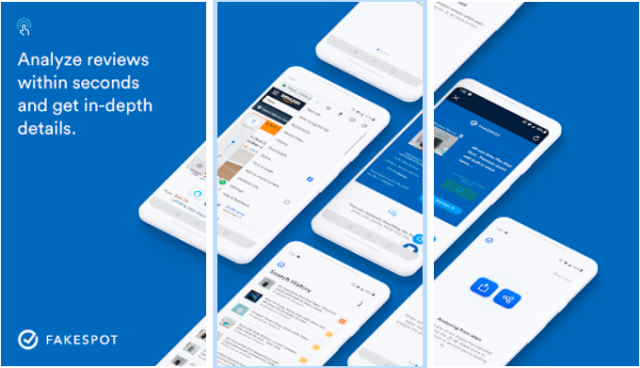 Fakespot’s mobile app works by analyzing the credibility of an Amazon listing’s reviews and gives it a grade of A through F. Fakespot provides recommendations for products with high customer satisfaction to shoppers.

Amazon said it reported Fakespot to Apple for investigation after it grew concerned that a redesigned version of the app confused consumers by displaying Amazon’s website in the app with Fakespot code and content overlaid on top of it.

An Amazon spokesperson said: “The app in question provides customers with misleading information about our sellers and their products, harms our sellers’ businesses, and creates potential security risks.”

Amazon recently enhanced its efforts to detect and cull fake reviews. Its third-party marketplace, made up of millions of sellers, has grown to account for more than half of the company’s overall sales, but it has become fertile ground for fake reviews, counterfeits and unsafe products.

Third-party apps and websites such as Fakespot, ReviewMeta and ReconBob help shoppers in spotting fake reviews.

Amazon on June 8 initiated a dispute with the Fakespot app over intellectual property rights, Apple said in a statement. Apple said it provided Fakespot with steps to keep their app on the store and gave them “ample time” to resolve the issue. It reached out to Fakespot on June 29, weeks before their app was removed from the App Store.

Fakespot founder and CEO Saoud Khalifah said he disputed Amazon’s claim that the app presents security risks and said that while Fakespot does collect some user data, it doesn’t sell it to third parties, the report said.

Khalifah added that many apps use the same coding technique, called “wrapping,” to include a web browser view, such as coupon providers. He said many apps and websites also collect and track user information, including Amazon. 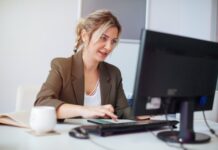