Xerox Holdings expects its proposed acquisition of personal computer company HP to result in sales growth of as much as $1.5 billion for the combined company. 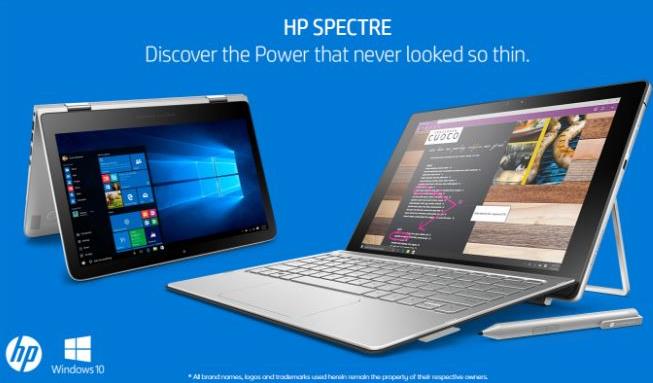 A presentation by the printer maker, addressed to HP shareholders, comes two weeks after Xerox said it was planning to take its $33.5 billion buyout bid directly to HP shareholders after HP refused to open its books for due diligence.

Xerox said revenue growth of $1 billion to $1.5 billion can be achieved through a three-year roadmap, which involves cross-selling products and streamlining operations.

The combined company will have a free cash flow of more than $4 billion in the first year before any synergies, Xerox added.

Last month, HP rejected Xerox’s $22 per share offer that consists of $17 in cash and 0.137 Xerox share for each HP share, saying the offer “significantly undervalues HP”.

HP, however, has left the door open for a deal that would involve it becoming the acquirer and said it can evaluate the merits by a due diligence of Xerox. 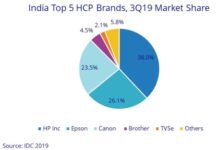