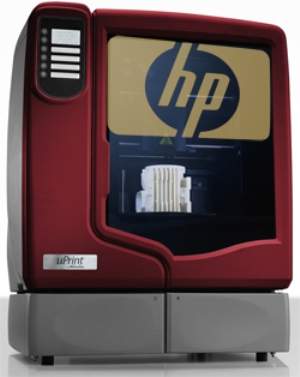 Total 3D printer shipments in the U.S. are expected to grow at a compound annual growth rate (CAGR) of more than 16 percent through 2020, according to a latest IDC forecast.  In 2015, shipments grew almost 20 percent compared to 2014,

Shipments in the very low-end are  projected to grow at a CAGR of more than 12 percent through 2020. Professional 3D printer segment is forecast to grow more than 20 percent.

High-end printer shipment are expected to grow at an aggressive rate over the next few years as a growing number of companies use these systems for high volumes of professional prototypes and on-demand parts manufacturing.

Printers based on Stereolithography (SLA) are expected to go from about 11 percent of total shipments in the U.S. in 2015 to over 20 percent by 2020.

Sintering/Melting technologies are seeing dynamic growth over the forecast period as existing users increase their investments in these technologies.

Mcor’s Select Deposition Lamination (SDL) 3D printer technology has been repositioned at a lower price point, which should drive higher shipment levels across a wide range of vertical segments.