At present, the product is available through Amazon.com. 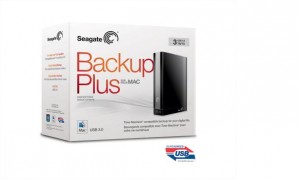 From November, it will be available from Apple stores.

Seagate said both Backup Plus Portable for Mac and Backup Plus Desktop for Mac drives will feature the new USB 3.0 interface, which is compatible with earlier USB 2.0 ports.

Customers will benefit as the new interface offers faster transfer of data, backup more quickly, up to 10x that of USB 2.0, via TimeMachine or transferring a file from a computer to external storage.

Seagate claims that the new device is designed to work interchangeably with both Windows and Apple computers.

Moreover, Seagate Backup Plus products include a software feature that makes them the world’s first external hard drives to provide a way to backup content from social networks, such as Facebook and Flickr.

The Seagate Dashboard software included on Backup Plus for Mac drives delivers a quick and easy path to Save and Share personal photos and videos on Facebook and Flickr.

Backup Plus for Mac will provide a USB 3.0 cable out of the box and can upgrade to Thunderbolt Technology or FireWire 800, as the need presents itself. Seagate has also introduced a way to have the company’s external storage products work cross-platform with both Mac and Windows operating systems without reformatting. 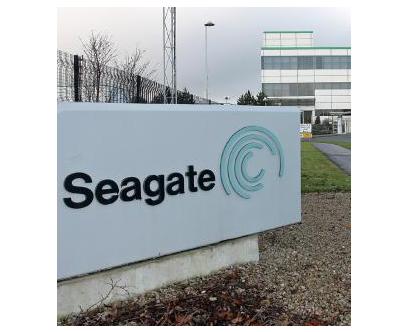