“I am pleased to report an excellent fourth quarter finish to 2015 driven by strong performance in enterprise and retail,” said Sanjay Mehrotra, president and chief executive officer, SanDisk.

“We also achieved an important milestone in beginning our multi-year conversion to 3D NAND, with first retail product shipments and initial OEM customer sampling in the fourth quarter,” said Mehrotra. 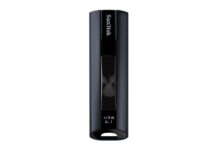 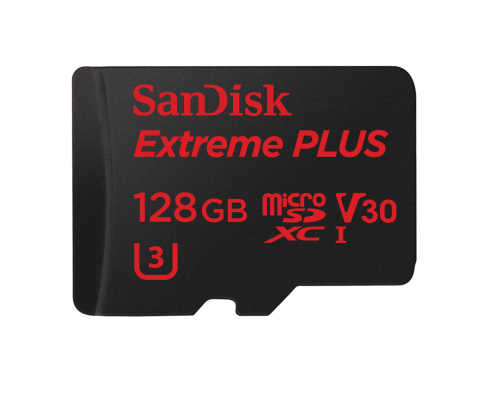