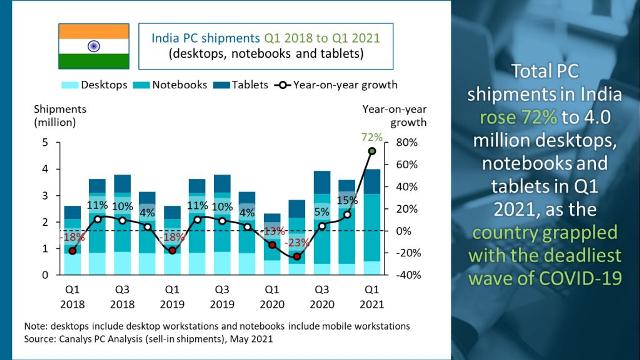 Shipment of Notebooks including mobile workstations grew 119 percent over Q1 2020.

Desktop shipments fell 6 percent to 517,000 units due to a fall in popularity for the form factor.

Lenovo fell to second place, growing 63 percent year on year in Q1 2021, much slower than the overall market.

Lenovo has avoided competing over government tenders, primarily due to concerns of bias against it with respect to geopolitical tensions between India and China. The company is focused on ramping up its “Make in India” initiatives, primarily around tablets, to win back confidence from certain government entities.

Dell came third, despite a huge dip in its desktop business. With the slowest growth among the top five, Dell’s lack of focus on consumers is glaring. Its popularity within enterprises and among commercial end users has helped it maintain its shipment volumes. Dell has the greatest number of devices using the latest generation of Intel chipsets, which will help it further cement its position in the enterprise and commercial markets.

Samsung jumped to fourth place with its strong tablet business. Samsung is one of the few Android tablet vendors able to cater to large orders, especially during the pandemic. Samsung’s tablet business has been especially bolstered by government spending on the accelerated digitalization of services and functions, as well as procurement for elearning enablement in public schools and institutions.

Apple completed the top five, knocking out Acer. Apple benefited from having a strong notebook and tablet portfolio, which was firmly consumer-focused. Apple has seen its shipments grow two-fold to 208 million units, with its notebooks and tablets recording their best-ever quarter in the country, largely aided by the availability of its official online store.

The surging demand for PCs led to the entry of new vendors such as Nokia and Vaio, which launched new notebook models and plan to use their strong brand recognition to tempt customers. The market also saw an exceptional rise in the gaming PC sub-category. Shipments of “gaming-capable” machines grew almost 65 percent.

India may become a major manufacturing hub for PCs, as the Indian government is planning to extend its Production-Linked Incentive scheme for smartphone manufacturing to the PC industry.

The scheme is designed to target overseas players that invest INR 500 crores (US$69 million) over a period of four years in Indian manufacturing facilities for laptops, tablets and servers to boost domestic exports and employment.

PC manufacturers are expected to get incentives for laptops manufactured and priced above INR30,000 (US$400) and tablets priced above INR15,000 (US$200). Canalys expects most ODMs and OEMs to take advantage of this route, as the long-term outlook for India is still strong. 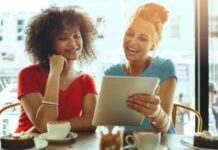 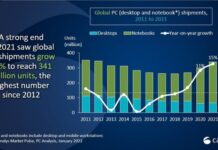