Worldwide shipments of traditional PCs, inclusive of desktops, notebooks, and workstations, rose 13.2 percent to 83.6 million units in the second quarter of 2021 (2Q21) despite global component shortages and logistics issues. 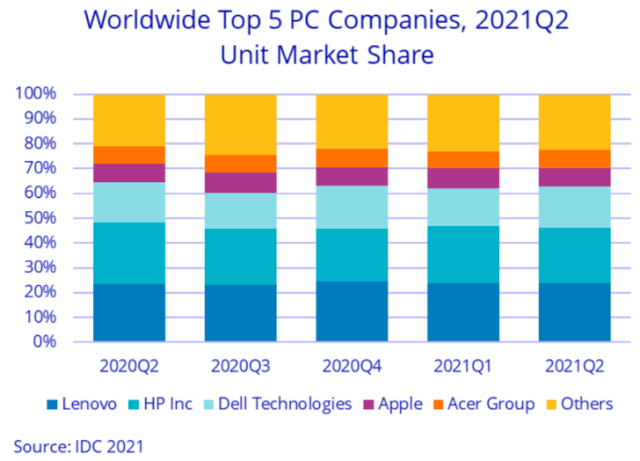 Elevated demand for PCs combined with shortages that greatly impacted the supply of notebooks led to desktop growth outpacing that of notebooks during the quarter. 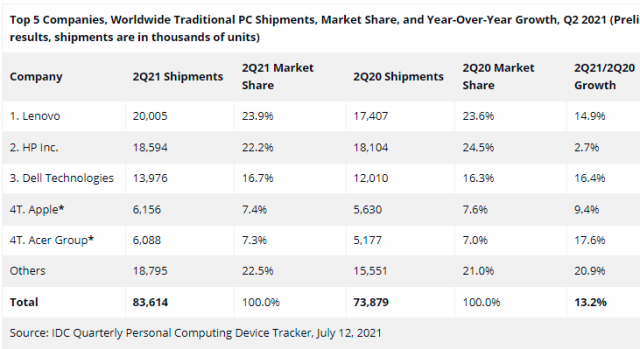 Demand potential in the commercial segment appears promising. There are indicators of consumer demand slowing down as people shift spending priorities after nearly a year of aggressive PC buying, IDC said. 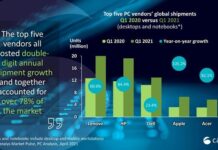 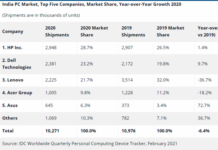 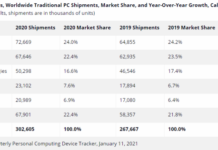