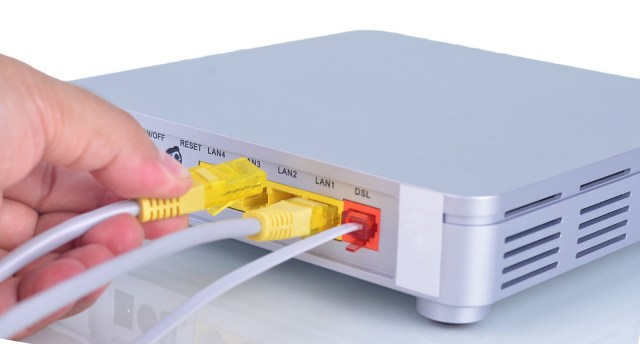 Networking company Netgear is facing a court case in the US for selling cable modems, which have a Intel chipset, containing a serious defect that results in high spikes in network latency.

The faulty cable modem from Netgear degrades users’ Internet connections, according to Schubert Jonckheer & Kolbe, which represents the consumers.

The lawsuit, filed on April 14, 2017 in the U.S. District Court for the Northern District of California, alleges that consumers who purchased Netgear’s CM700 modem suffer from severe network latency spikes.

Though hundreds of users have complained in online forums, and Netgear itself has acknowledged the issue, the networking company has failed to fix the problem for SB6190 purchasers. Netgear earlier claimed that the CM700 modem was ideal for the fastest Internet speed services plan.

“Netgear and other cable modem manufacturers shipping modems with the defect should recall the affected models and issue refunds,” said Noah Schubert, a partner at Schubert Jonckheer & Kolbe, in a statement.

Netgear was not available for comments.

According to the lawsuit, the root of the problem is Netgear’s decision to swap out the Broadcom chipset in this modem with the Puma 6 chipset from Intel. Intel has acknowledged that the problem stems from its Puma 6’s chipset, which causes cable modems to suffer from jitter and latency on their network connections.

Schubert Jonckheer & Kolbe is investigating whether other cable modems containing the Puma 6 chipset, including modems from Linksys, Cisco, Hitron, and Arris, also suffer from the same severe network latency defect. 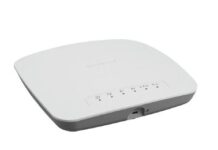 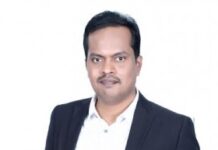 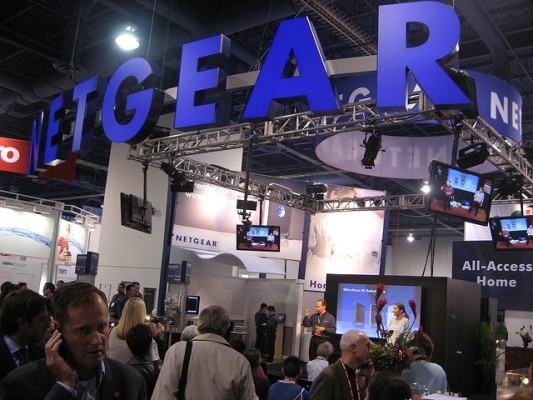