InfotechLead
Home Devices Meet Nadine, a robot with her own personality, mood and emotions 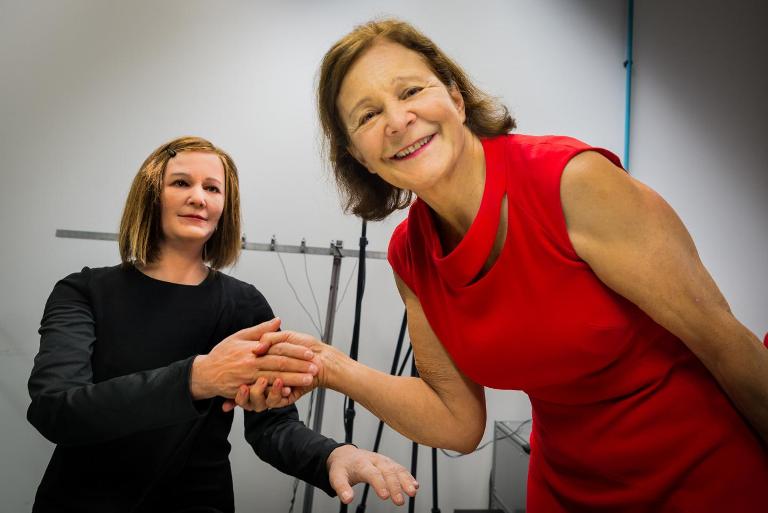 Say hello to Nadine, an unconventional robot with her own personality, mood and emotions. She is friendly, can greet you back and remember your name and your previous conversation with her.

Nadine can be a personal assistant in offices and homes in future. And she can be used as social companion for the young and the elderly, the researchers said.

“This is somewhat like a real companion that is always with you and conscious of what is happening. So in future, these socially intelligent robots could be like C-3PO, the iconic golden droid from Star Wars, with knowledge of language and etiquette,” said Nadine’s creator Nadia Thalmann, professor at NTU.

A humanoid like Nadine is just one of the interfaces where the technology that the NTU scientists developed can be applied. It can also be made virtual and appear on a TV or computer screen, and become a low-cost virtual social companion.

With further progress in robotics sparked by technological improvements in silicon chips, sensors and computation, physical social robots such as Nadine are poised to become more visible in offices and homes in future.

“As countries worldwide face challenges of an aging population, social robots can be one solution to address the shrinking workforce, become personal companions for children and the elderly at home, and even serve as a platform for healthcare services in future,” Thalmann said in an official statement. 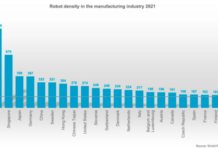 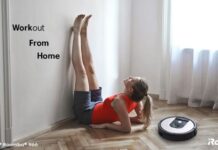