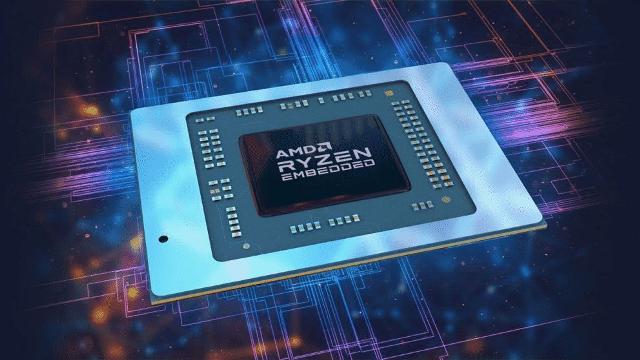 “MediaTek is already the Wi-Fi leader in a number of different segments, including smart TVs, routers and voice assistants. The Filogic 330P chipset broadens our connectivity portfolio as we continue to expand our footprint in the PC market,” Alan Hsu, corporate vice president and general manager, Intelligent Connectivity at MediaTek.

Filogic 330P supports the latest connectivity standards of 2×2 Wi-Fi 6 (2.4/5GHz) and 6E (6GHz band up to 7.125GHz), along with Bluetooth 5.2 (BT/BLE). The high throughput chipset is ultra-fast with support for up to 2.4Gbps connectivity, including support for the new 6GHz spectrum at 160MHz channel bandwidth.