Logitech has lowered its outlook on revenue and profit for fiscal year 2023 in the wake of challenging macroeconomic conditions including a slowdown in sales to enterprise customers in the third quarter of 2022. 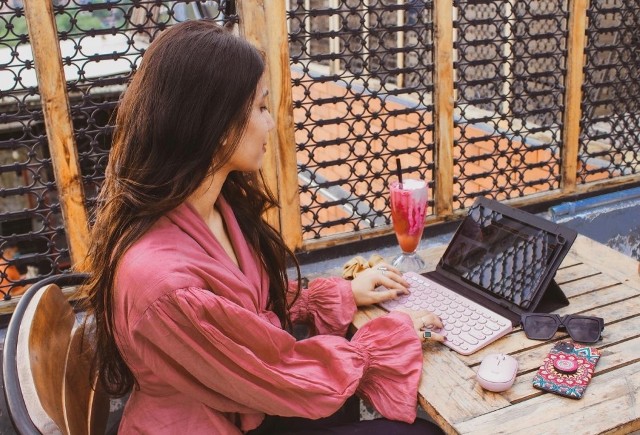 Logitech is now expecting its revenue to drop 13-15 percent in its fiscal year 2023 as compared with previous guidance of negative 4-8 percent. Logitech is expecting operating income of $550-$600 million vs earlier guidance of $650-$750 million.

“Based on the softer than expected third quarter results, and uncertainty in supply availability related to the current Covid outbreak in China, we are reducing our full-year outlook,” said Bracken Darrell, president and chief executive officer of Logitech.

Logitech said preliminary third quarter sales are between $1.26 billion and $1.27 billion, down between 22 and 23 percent.

Preliminary operating income is between $171 million and $176 million, down between 33 and 35 percent, compared to $263 million in the same quarter a year ago.

“We will continue to manage our costs to drive solid operating performance and will provide more detail on our earnings call later this month. We remain confident in our strategy and the long-term trends that fuel our business,” Bracken Darrell said. 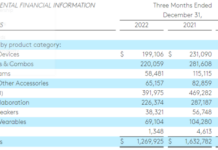 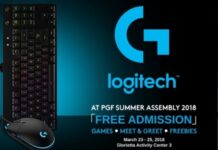 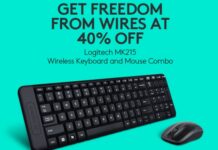