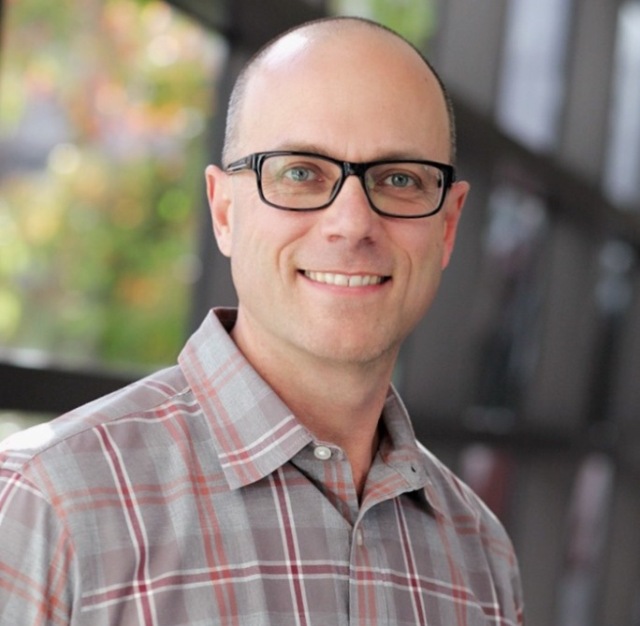 At E3 2019, Intel has revealed its three strategies that make the PC the best place to play.

John Bonini, VP and GM of the VR, Gaming and Esports Group at Intel, said Intel focuses on giving developers the tools they need, providing real world performance and anticipating what’s next.

With this focus, Intel has also forged partnerships with several gaming technology companies.

Intel is equipping more than 2 million developers to deliver more than 120 PC games every year.  The company provides support across performance and graphics optimization, including game testing and development tools, for a wide range of PCs.

On the performance side, Intel is working to make the recently launched 9th Gen Intel Core i9-9900KS processor even better.

On June 18, Intel will launch the Intel Performance Maximizer which makes overclocking on desktops more accessible to the masses.

In fall, Intel is also planning to launch the new 10th Gen Intel Core processors with Intel Iris Plus graphics. They promise 2×2 graphics performance and up to 2×3 faster FPS on many popular titles in 1080p, according to Bonini.

Anticipating that gaming is moving rapidly to the cloud, Intel is collaborating with industry players like Tencent, PlayGiga, Gamestream, and telcos and service providers, to deliver the best cloud gaming experiences for everyone.

“Making the PC the best place to play requires more than products to drive the industry forward,” Bonini said. “Intel’s trifecta of hardware development, software enablement and breadth of partnerships positions us to continue to make PC gaming more innovative, while preserving the open ecosystem that defines the space.” 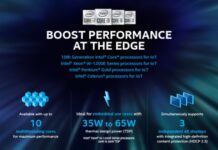