Intel said it plans to expand the Intel Developer Cloud to allow customers to try a range of new chips before they hit the market targeting application developers. 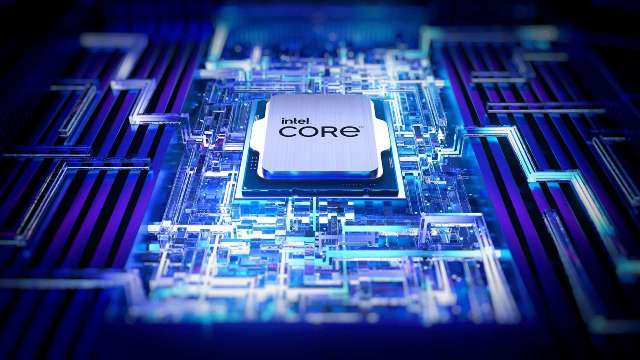 Chip companies are increasingly enabling software and hardware developers to test out chips virtually in the cloud before they are shipped to save time, Reuters news report said.

A strong software developer ecosystem is increasingly becoming a competitive edge for semiconductor hardware manufacturers. It is one reason many artificial intelligence researchers say they use Nvidia chips for AI computing work, because its CUDA software platform has a large user base.

“In some ways Intel is the biggest software company that you’ve never heard of,” said Nick McKeown, who leads Intel’s Network and Edge group, adding that there are over 20,000 software developers at Intel. “What we’ve done in the past is tend to do the software that just enables the low-level silicon to shine, but it’s kind of invisible.”

He said Intel is trying to make the developer cloud easier to use and also trying to hook the next generation of developers to make applications for Intel chips.

Intel on Tuesday at its developer conference also unveiled its 13th-generation Intel Core desktop processor to help improve gaming experiences and the Intel Geti platform to help customers develop and use AI for computer vision.

The new 13th Gen Intel Core family includes six new unlocked desktop processors with up to 24 cores and 32 threads and blazing clock speeds up to 5.8 GHz for the best gaming, streaming and recording experience. Intel said the 13th Gen Intel Core desktop family will consist of 22 processors and more than 125 partner system designs.

“We are raising the standards of PC performance once again with our latest generation of flagship 13th Gen Intel Core Processors,” said Michelle Johnston Holthaus, executive vice president and general manager of the Client Computing Group at Intel.

The company also said its Arc A770 GPU for gamers will be available on Oct. 12 starting at $329, with Chief Executive Pat Gelsinger saying Intel is fixing the problem of gamers complaining of higher prices.