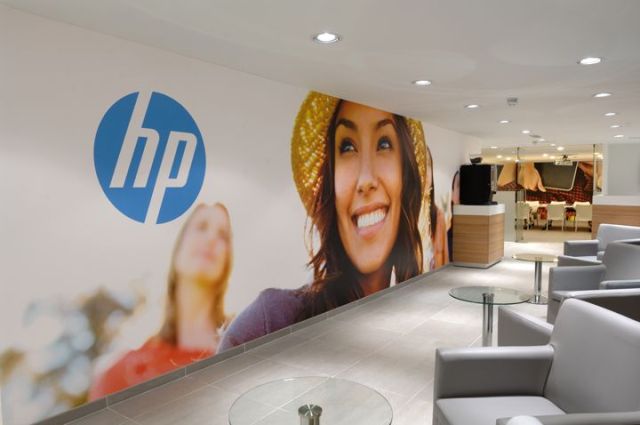 Enrique Lores, HP President and CEO, said: “Our key growth businesses grew double digits and drove $5.6 billion in revenue in the first half of the year. Our consistent performance in the face of a volatile macro environment gives us confidence in our plans to build a stronger HP.”

Global shipments of PCs declined 5.1 percent in the first quarter of 2022 to 80.5 million PCs during the quarter. The 1Q22 volume marks the seventh consecutive quarter where global shipments surpassed 80 million, a feat not seen since 2012.