The India PC market rose 18.1 percent to 11 million units in 2019, according to new data from the International Data Corporation (IDC). 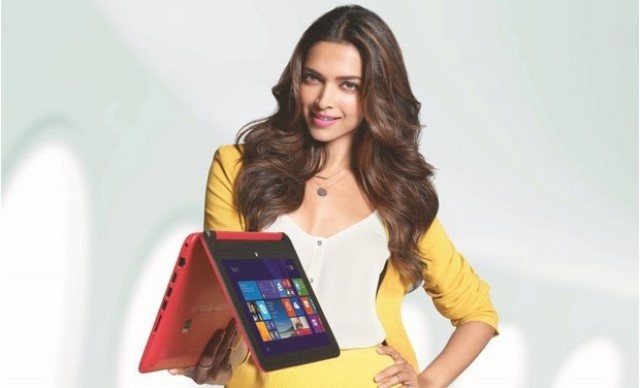 2019 also turned out to be the biggest year for PC shipments in the last six years. The growth was largely driven by the government-driven education projects and upgrade purchases for Microsoft Windows 10.

Shortage in availability of Intel’s CPU provided room for AMD to enter certain segments and helped vendors to fill the gaps to some extent. Intel remains a leading processor brand with a 70.8 percent share in the India PC category.

HP has regained the top position in Q4 as its shipments grew 8.6 percent from the same time a year ago. However, HP remained in the second position for the overall year. HP’s PC unit grew driven by the fulfilment of few education deals and strong growth in the enterprise segment.

Dell Technologies maintained its third position in Q4. Dell registered strong growth in the commercial PC segment driven by refresh orders from its global accounts and steady growth in the mid-market segment. Dell’s struggle continues in the consumer PC business as its shipments remain flattish in Q4. 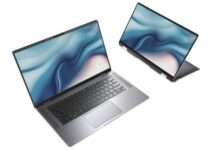