HP had 39.1 percent share in the large format printer market by shipping 30.5 thousand units in Q3,  which is a 1.4 percent decline year over year. The vendor posted year-over-year growth in four regional markets, including APeJ and the U.S., with 15.0 percent and 13.4 percent, respectively.

Canon increased 12.4 percent to 16.4 thousand units and 21.1 percent share. Canon had an increase in all regions except for Western Europe. The top three regions in terms of year-over-year growth were Central & Eastern Europe (CEE) at 46.7 percent, APeJ at 35.5 percent, and Canada at 17.3 percent. 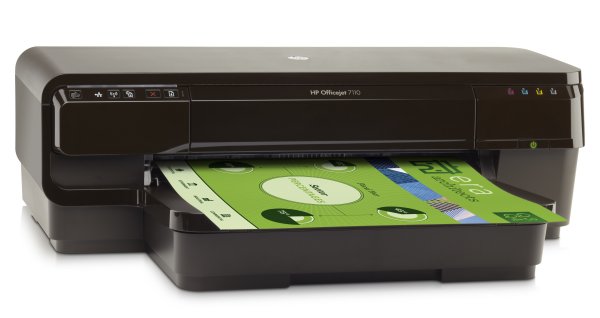 Roland strengthened its position as the number four vendor in the worldwide large format printer market with 20.9 percent growth and 2.7 thousand units shipped. Other than Europe, the vendor posted gains in all other regions with MEA being the leader in terms of growth at 50.0 percent, followed by APeJ at 45.7 percent and Latin America at 45.1 percent.

Ricoh continued as the number five vendor for the third consecutive quarter with over 2 thousand units shipped and 2.6 percent share. The vendor’s shipments increased 22.1 percent. All of Ricoh’s top three regional markets expanded year over year including Japan growing at 3.8 percent, the U.S. at 45.1 percent, and APeJ at 20.4 percent.